In the Renaissance world, artists and architects often composed their canvasses and buildings according to numerical and musical harmonies. Many major poets, including Dante, Spenser and Milton, did the same in their work. Shakespeare's poems have been analyzed for their numerology, but surprisingly his plays have not.

Sylvia Eckersley had studied scene-symmetry in Shakespeare's plays, and was struck by the exact middle lines of Macbeth as numbered on a First Folio edition:

See they encounter thee with their harts thanks

Both sides are even: heere Ile sit i'th' mid'st

She was inspired to investigate further, and this book is the fascinating result. She has uncovered never-before documented number patterns and rhythms in Macbeth which could profoundly influence future interpretations and productions of the great play.

This is an important book for Shakespeare scholars and numerology experts alike. 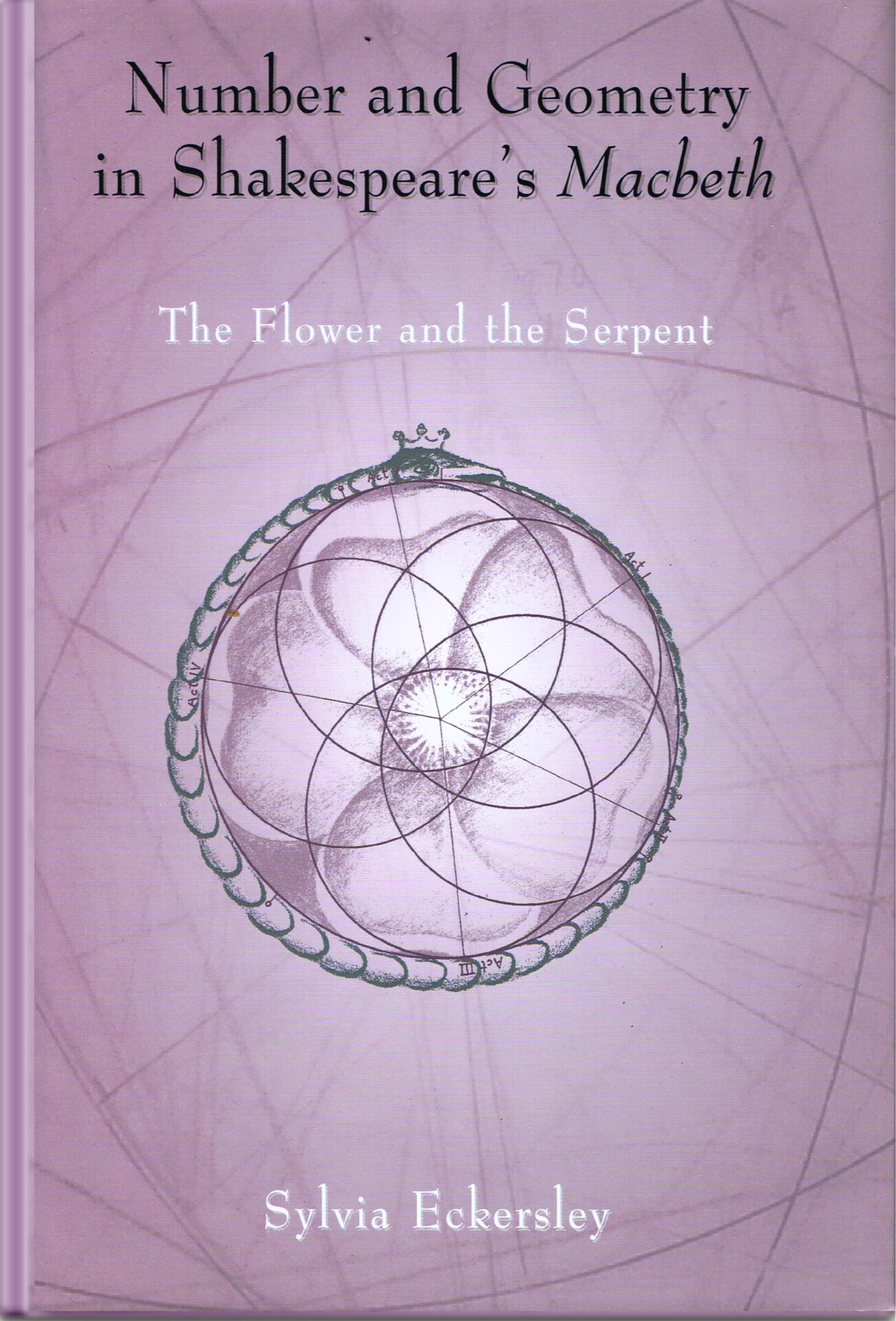